A Blue Ribbon Skyriter and a New Typing Pad 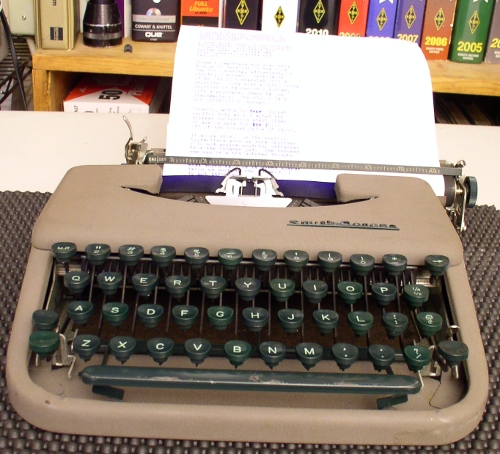 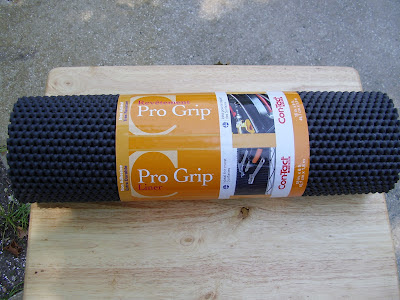 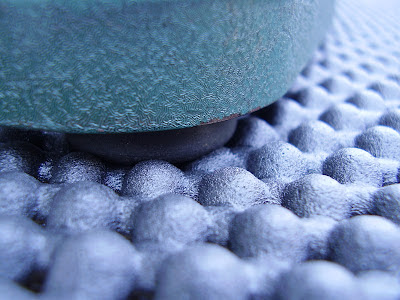 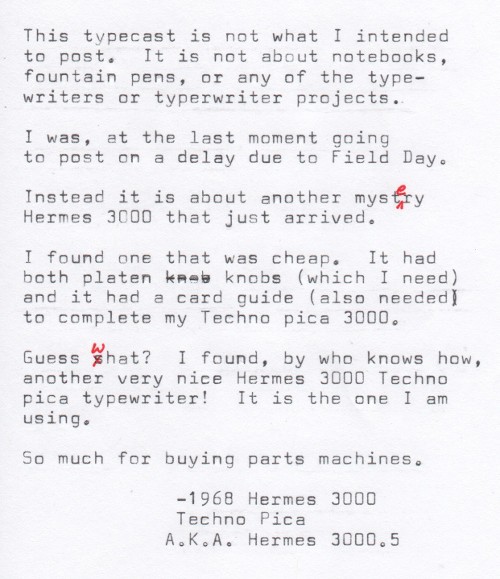 Here's a link to a typewriter essay posted in The Chronicle

I read this article a little earlier today. 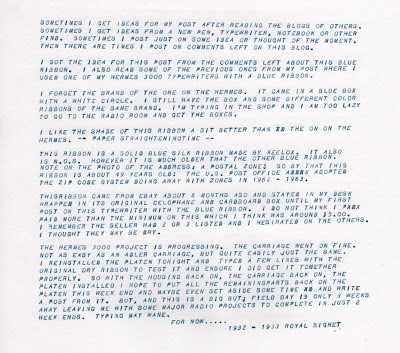 Once again I noticed some words without spaces and some other things I wanted to mark before scanning and my feeble brain was not able to recall that until after I made this post.  I hope every one can understand my typos.  A New Year Resolution still not attained.

I do not know what was done in the U.S. Post Office before the zones for major cities.  The cities were the only places that had delivery zones.  These zones were replaced by the 5 digit zip code which has now been replaced by the 5 plus 4 digit code.  Most people do not use the second group of 4 numbers and it seems the delivery works just fine without them.  With automated sorting we will soon be forced into using them.  The 5 + 4 code has been around for about 20 years, but seldom used.  Well there are many more things in the Postal Specification.  Most people do not use 90% of it, but I found by using it packages do arrive faster.

This machine types nice, especially not having the bottom plate on it.  The towel does interfere with some things.  It probably affects the keys a bit also. 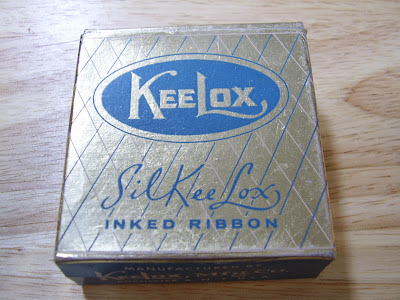 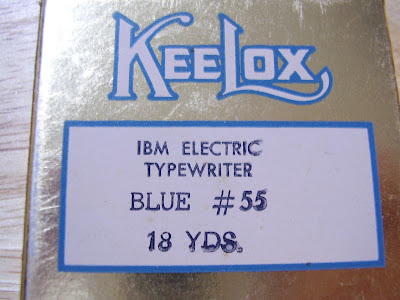 Sorry for the poor focus on some of these.  Lighting is not too good in the shop (which is part of my garage).  I free- handed these rather than setting up my tripod or lights or both.

The Hermes project is really progressing much easier than I thought it would.  The proof will be when everything is assembled and the typewriter works.

Then I plan to tackle a pair of Noiseless Model 7 machines.  One needs cleaning and one needs some minor repairs and a draw cord.  Speaking of which...I changed my first one today on an Olivetti Studio 44.  I used monofiliment for fishing since I was at work on my lunch hour and I had some in my truck.

I never changed one on an Olivetti anything and I was surprised how easy this one was to replace.  I hope to be adding this machine to my collection when I finish cleaning and adjusting it.  This was one of those Ebay "every thing works fine, all the keys work and none stick".  Well, I will go into detail when I post on the Studio 44 sometime in the next year.
Posted by Bill M at 8:53 PM 3 comments:

I started this typecast yesterday afternoon hoping to add some pictures and a second part later in the day.  Things did not work as planned.  I decided to post it anyway. 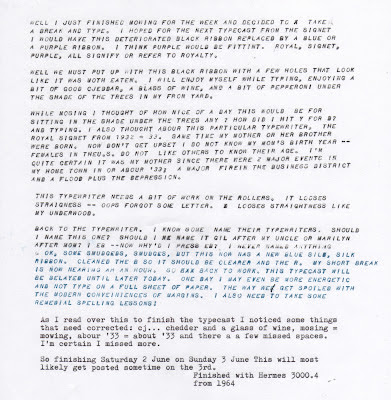 I really should have added at least a photo of the neat old KeeLox gold and blue box that contained the ribbon.  Maybe later.
Posted by Bill M at 9:19 PM 6 comments: