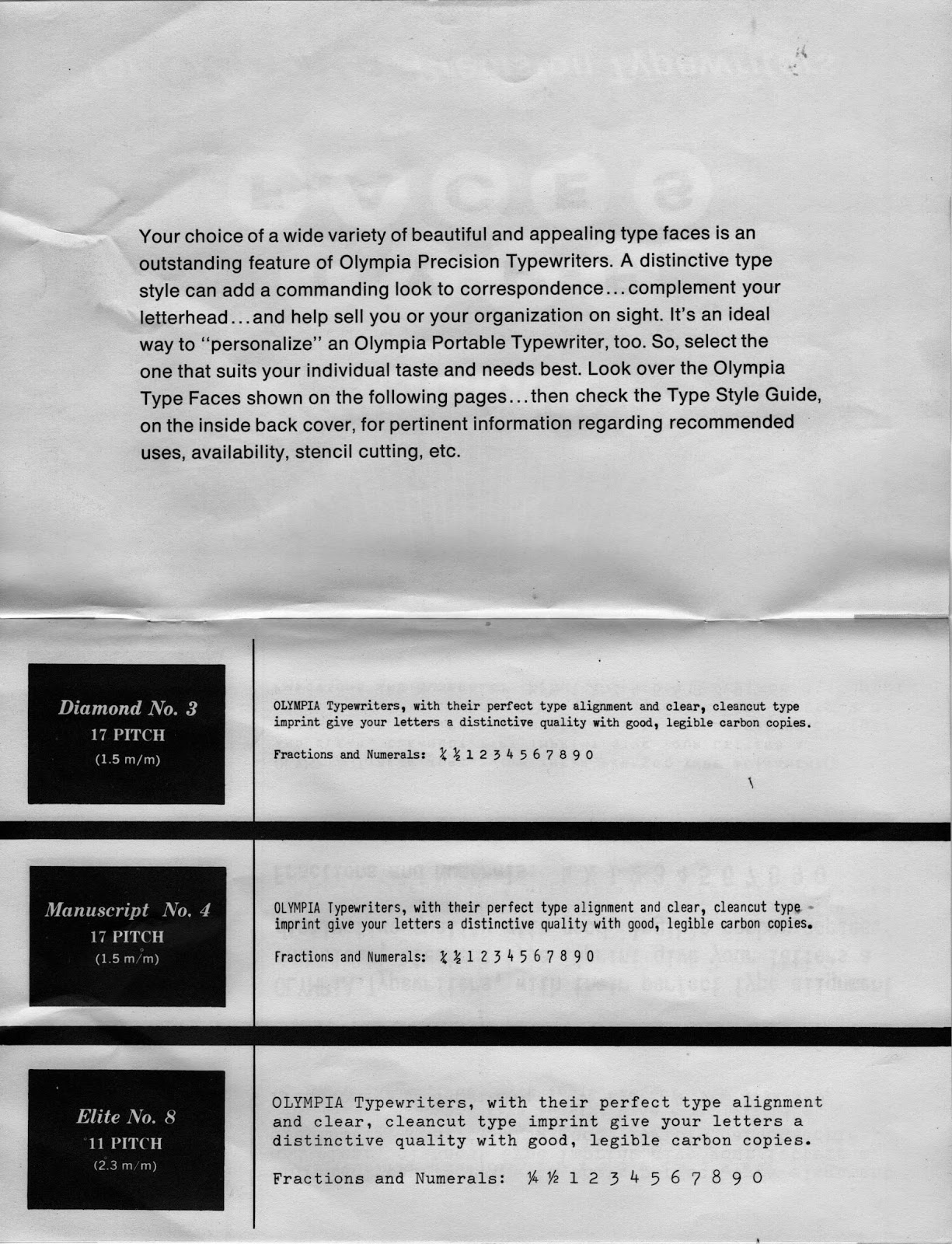 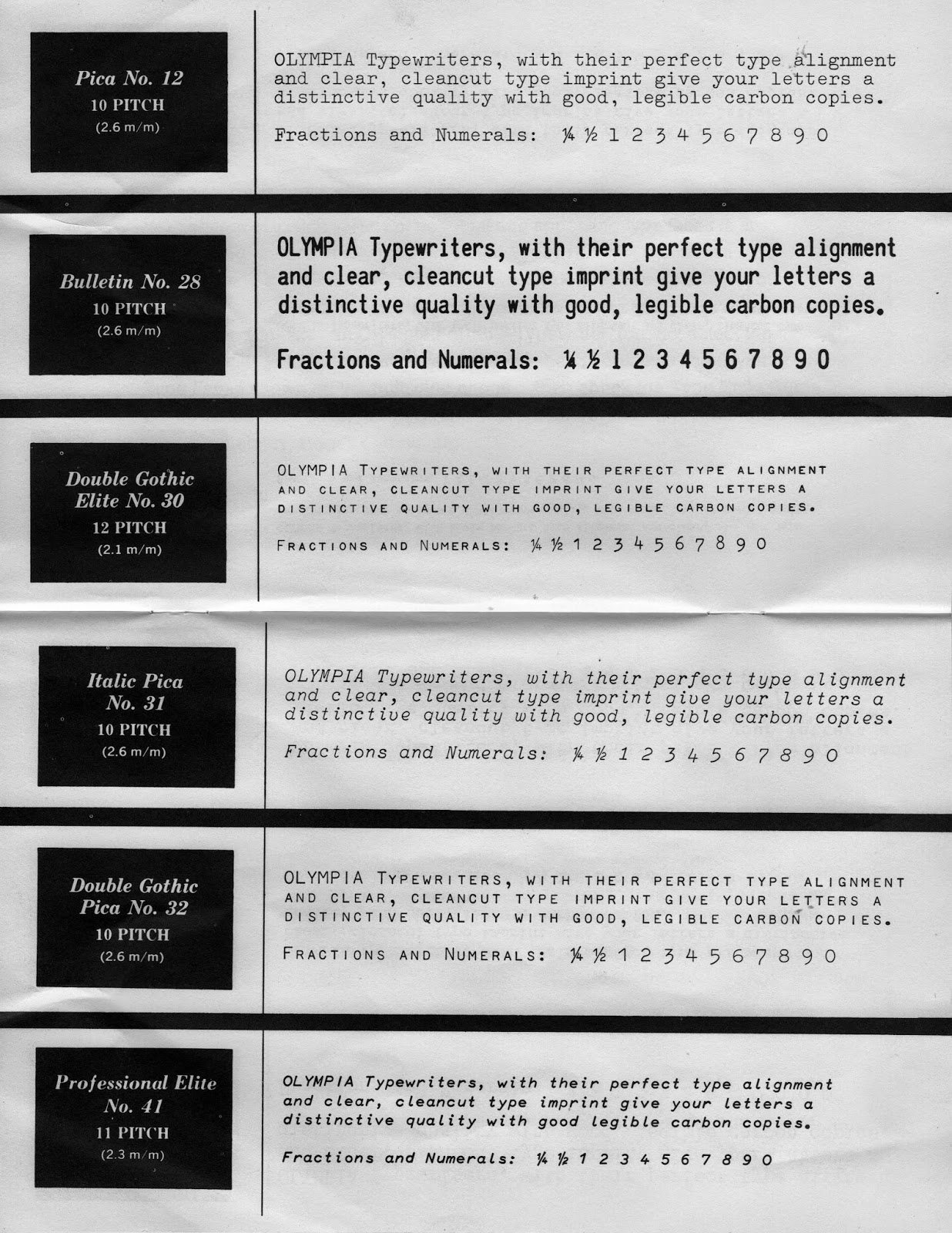 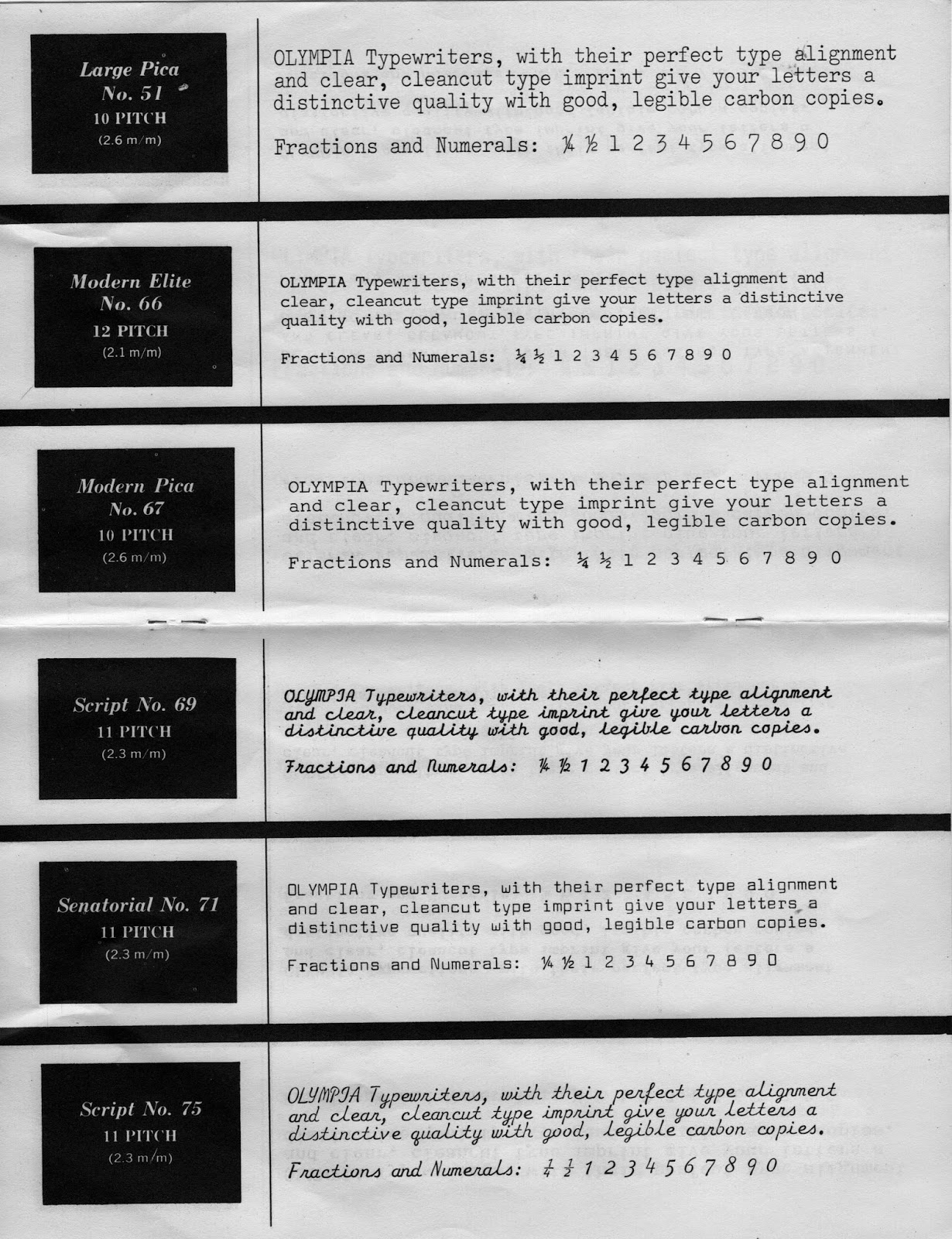 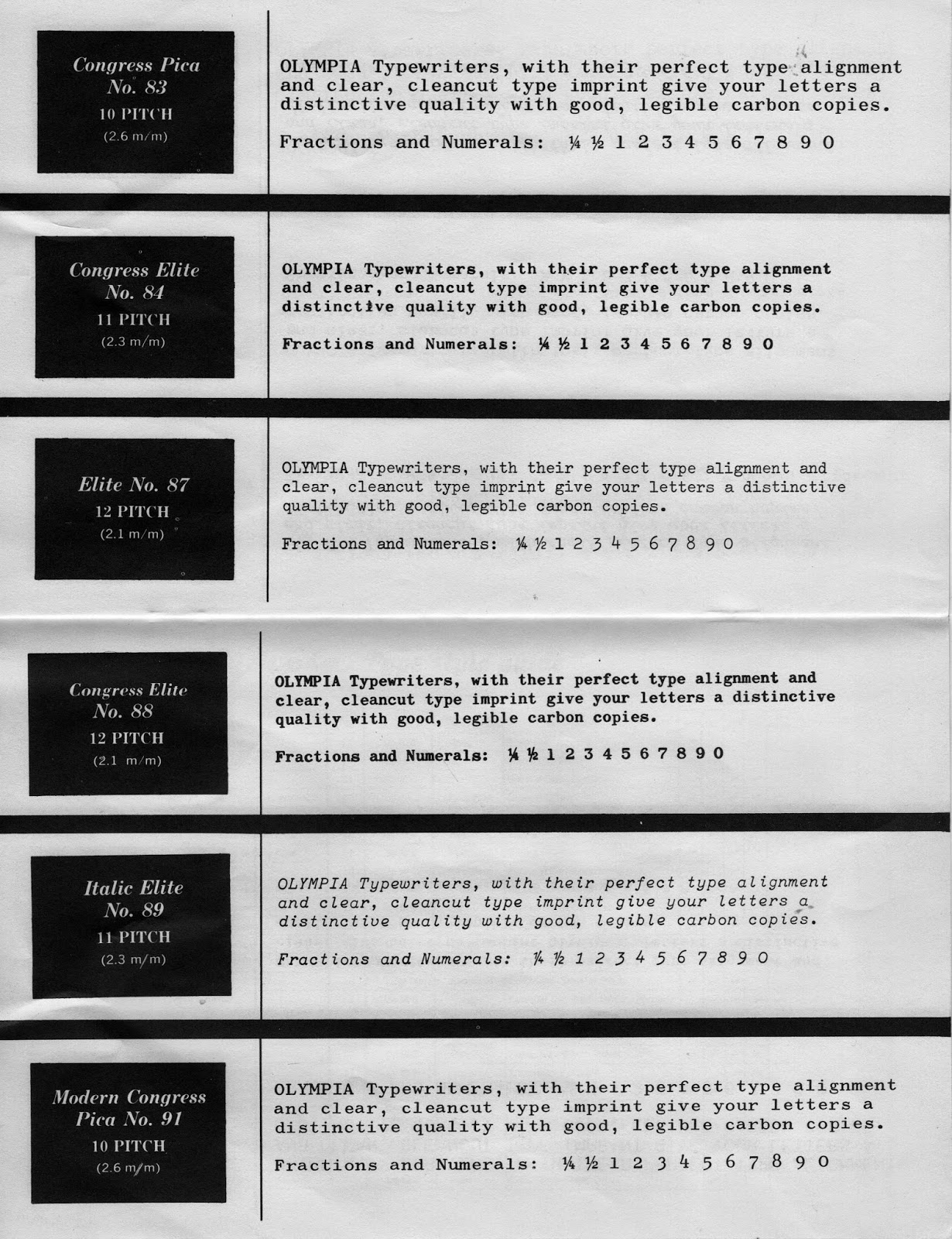 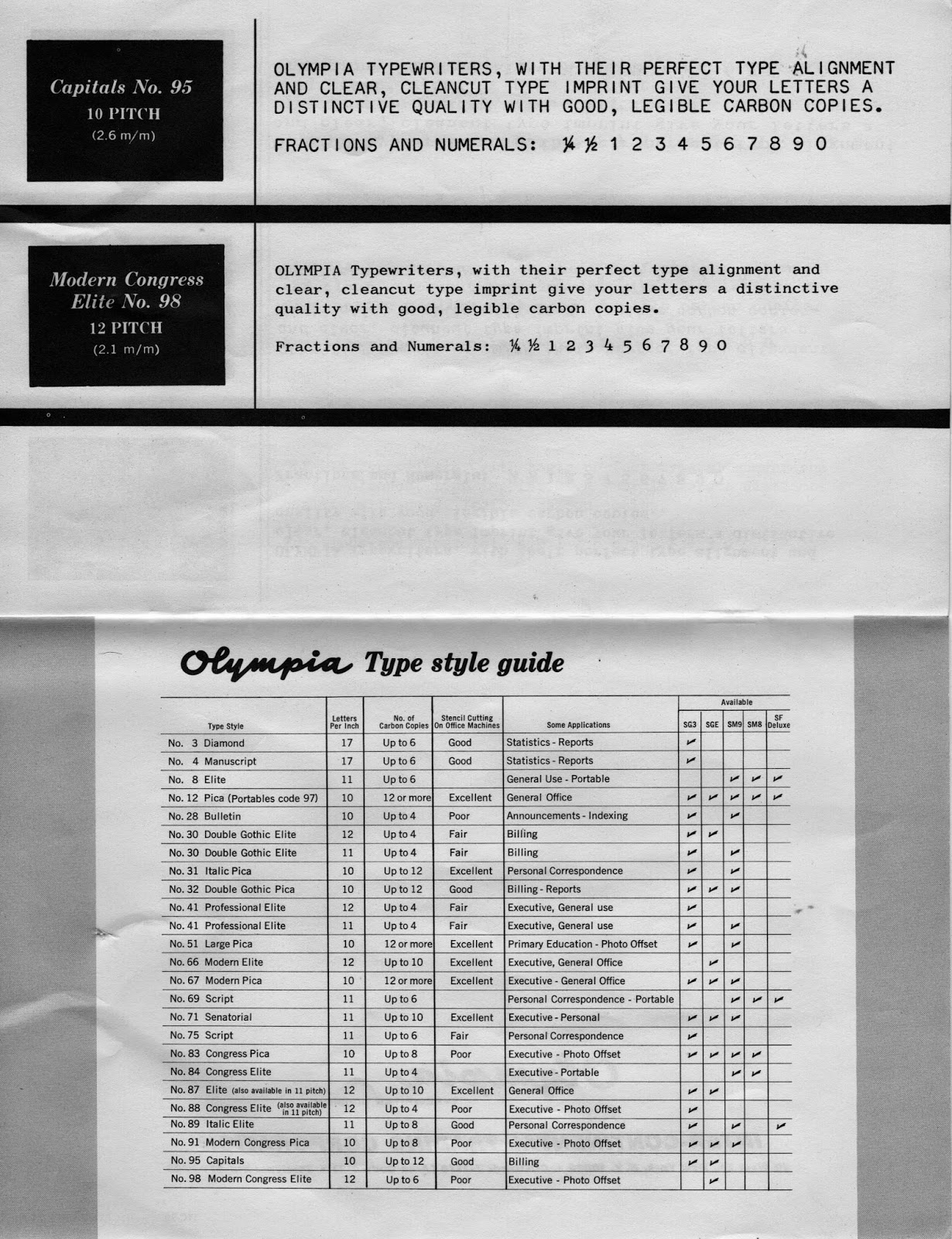 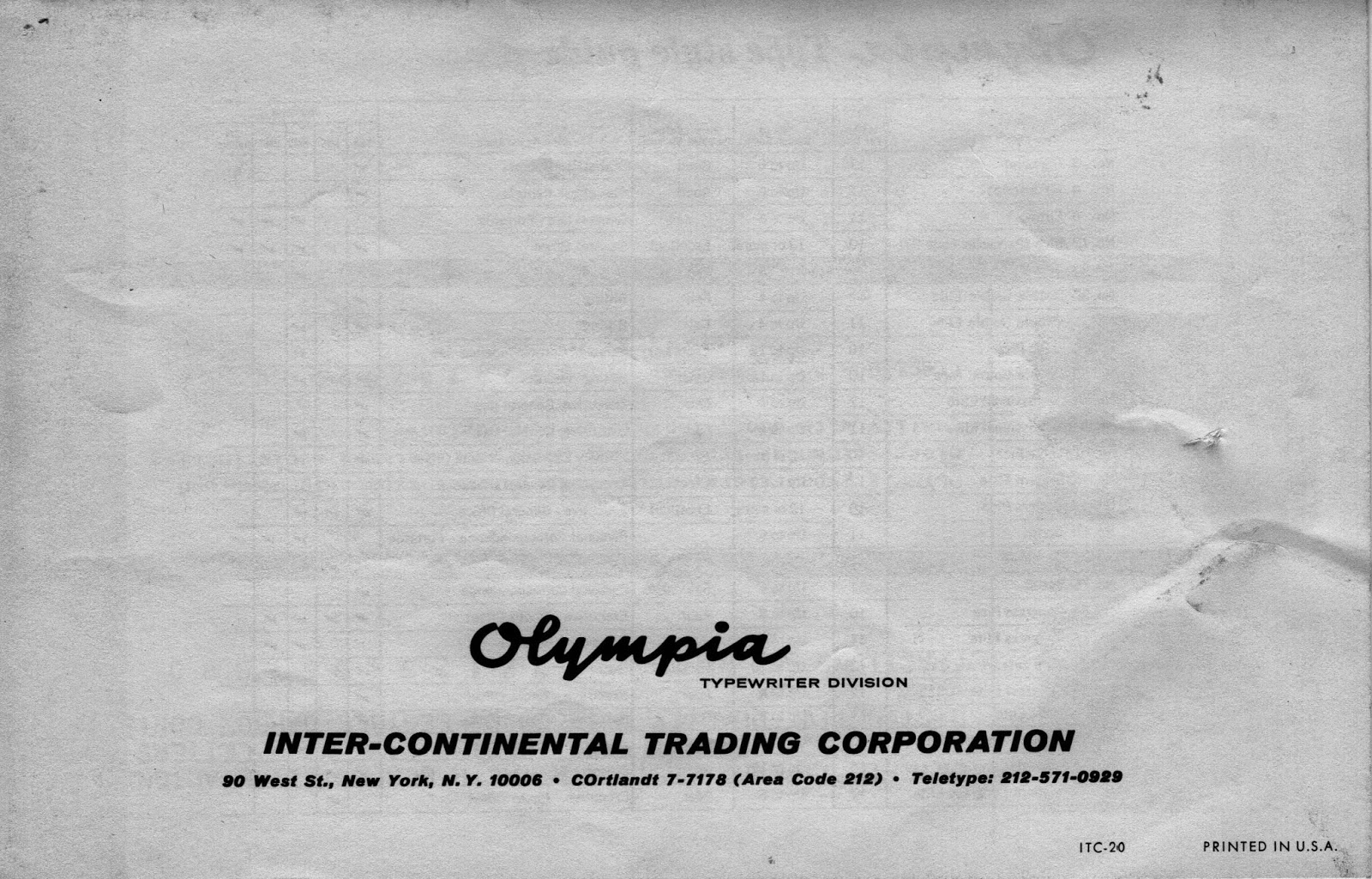 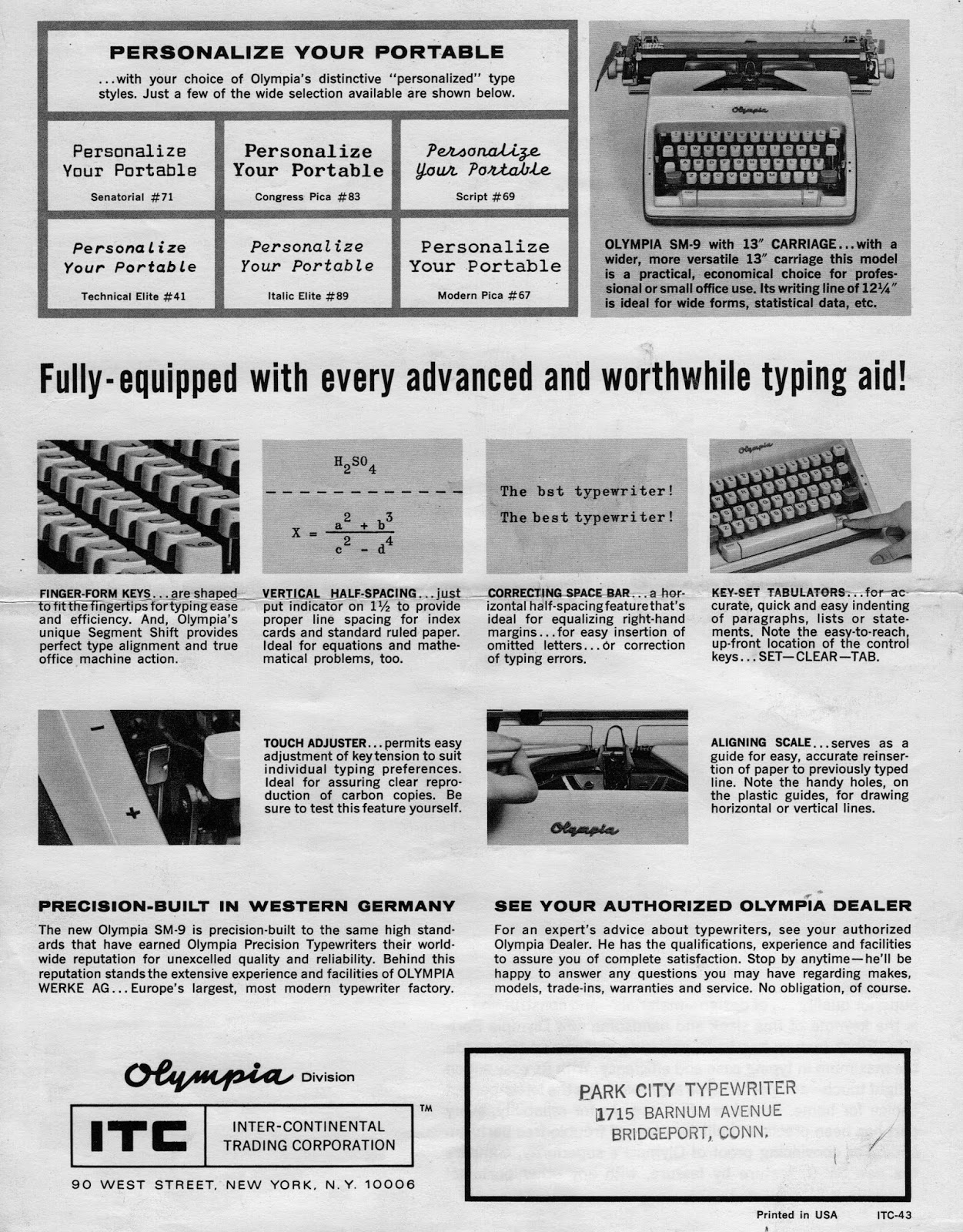 The Ides of March and quite a bit going on.


Sorry for my typos once again.  As I typed I got more into my music.

I added more vinyl to my collection over the past week or two.  It all started when I found some U.S. Army Band LPs that were unopened and they were from when my Uncle was the assistant conductor.  I played them this morning.

Then as my usual self changed to the Pipes which eventually took me to Circa Paleo and the Hot Violinist.  I normally play Bluegrass, but today I gravitated to a different genre.  The day will probably finish with listening to one of my old stations where I worked that still airs Bluegrass or I'll stream German Volksmusik.

I'd love to attend a concert with only The Hot Violinist and Mairead Nesbitt of Celtec Women & Charlie Daniels.  They are 3 of the best ever fiddlers I've ever heard.  I had a friend in the Opry who was really good, but I doubt his playing comes close to these three.

No time to get the Nikkormat or any of my cameras out yet even though the weather is great. (77F/25C, sunny & clear)  I have to get the taxes finished and do more work on our move.  Hopefully we will be able to find a house and move by summer.

Here is a link to the Calumet post on My Vintage Cameras.

And this is the Facit spring:
Linux applications are getting too much Windoze-like for me.  I loaded the latest GIMP and like windoze stuff like PhotoShop it now requires hours and hours of relearning the crappy changes only for the sake of change so I tired of looking for highlighting tools and post only the photo of the spring without highlighting and text.  Funny how I thought of a post on Change, but I chose not to go into a tirade because that is what it would be.  I like change when it is for good, to make something easier, faster, better, but 99% of what is happening with software in the past few years sucks, and that is as polite as I can be.  If I did not write code and if I did not learn from the start to write concise easy to follow code that is not a memory hog and have an intuitive interface to the real world I may feel differently.  I do those as far back as 10 years ago many of the engineers and programmers coming out of college I had as interns never had an inkling of what I just stated.  It has gotten worse.

Well, this is also the last day of Bike Week.  Next week will be much less traffic and no traffic jams and frequent accidents.  Too many people who drive cars do not watch for motorcycles.
Posted by Bill M at 12:32 PM 14 comments: